Do you want to make evolution? Then this series of games for you!

WHAT? – what you want: bees, foxes, zombies, sharks, dragons and iii and unicorns!

AS? – to cross by combining.

AND WHAT ELSE? – punch characters and get cool bonuses. Go to different levels and even go to another planet!

HOW TO EXPRESS THANKS? – rate the application and write a comment.

If you think that sweet life is for you, then the bees from the Angry Bee Evolution series are what you need. Download and enjoy honey, which increases as the number of bees increases. 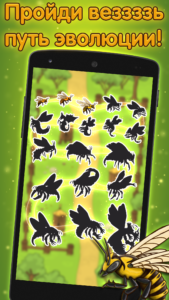 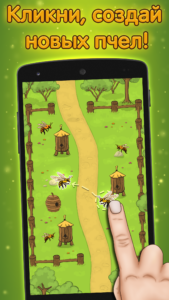 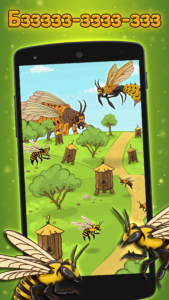 In the aquatic environment are happening such things that you have to learn. Sharks evolve, giving the spawn on which you can get more sharks and fill all the water space at all levels. These are the secrets that live in the water. Download Angry Sharks Evolution and learn the secrets of the underwater world.

WHAT DOES THE FOX SAY?
Foxes from the Angry Fox Evolution series know the answer to this question. Feed the fox cheese and get eggs. A stupid fox is already waiting for your presence! 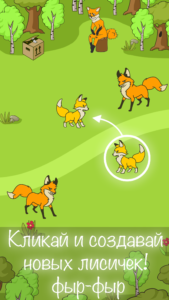 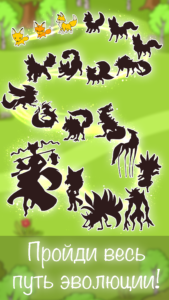 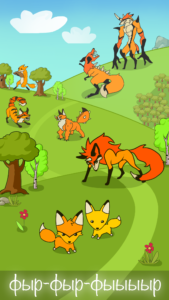 Do you consider yourself fearless and unshakable? Then it is Monsters Zombie Evolution for you. Turn on the music and enjoy the atmosphere of a zombie. and yes, every next zombie in the evolutionary line is worse than the previous one? Not scary yet? – then download.

If you think that dragons are extinct, then you were mistaken, because in Angry Dragons Evolution a huge number of interesting species is revealed! And there are a large number of them. Fill the whole space with dragons faster! 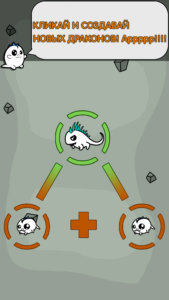 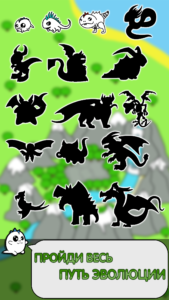 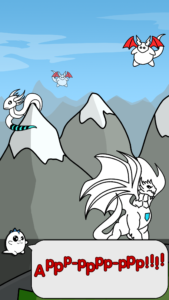